Want to make a booking for 2023 or just ask a question? Email info@rideonretreats.com

On our Surf and Yoga Retreats in Cornwall and Portugal our instructors will advise you on the dos and don’ts in the sea. Knowing surf etiquette helps keep you and others safe in the water and keeps surfing safe and fun!

If you can see that someone is clearly in position and is going for the wave, let them have it; there will always be another wave. If someone is riding a wave, don’t try and catch it, let them complete their ride to the end of the wave. The more experienced surfers should be able to determine whether they will either make the drop (down the wave) or get past the white water section. Accidents do happen so sometimes we drop in on people by mistake or without noticing. If this happens the best thing to do is pull off the wave or get out of there way and say you’re sorry.

Try not to get in the way:

Paddling out to the waves can be difficult sometimes, especially when it’s busy and there are lots of people catching waves. Trying to avoid people and also not mess up any waves for someone can sometimes be unavoidable but as a general rule when paddling out aim for the white water. If someone is on the wave head for the part of the wave that has just broken so you don’t spoil their ride.

Whose wave is it anyway?

Sometimes to new surfers this can be confusing. As a general rule, the surfer closest to the peak of the breaking wave has priority but there can be some exceptions to the rule. For example, if you’ve been out back waiting for a wave for a while, you’re closest to the peak and you drop in but as you’re on the wave someone else drops in behind you the reality is you still have priority.  If the peak is split then communication is key. Call “Left!” or “Right!” this way you can give the other surf a clear idea of which way you’re going, allowing them to do the opposite.

Don’t snake (what is it and how to avoid it)

If you’ve never heard this term before a surfer who snakes is basically someone who weaves in and out of everyone taking priority every time and essentially not waiting for his or her turn. Sometimes it’s hard not to do as you’re so excited about getting waves but try an be respectful of others in the line up and take your turn. Taking your turn and being friendly in the water helps to make surfing enjoyable for everyone and shares the good vibes around! Happy surfing all….

Get thoughtful, spam-free stories and updates direct to your inbox.
Thank you! Your submission has been received!
Oops! Something went wrong while submitting the form.
We will never sell nor share your email address. 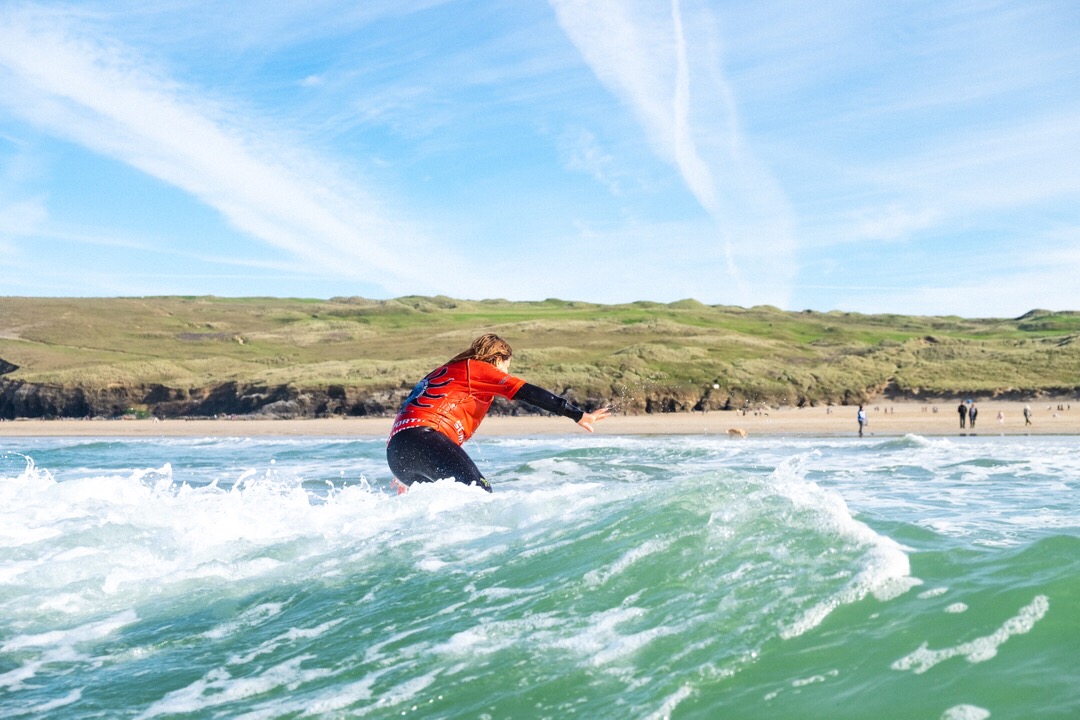 2023 Dates live for our Cornish retreats read on to see what treats we have in store for you, we'd love you to join us! 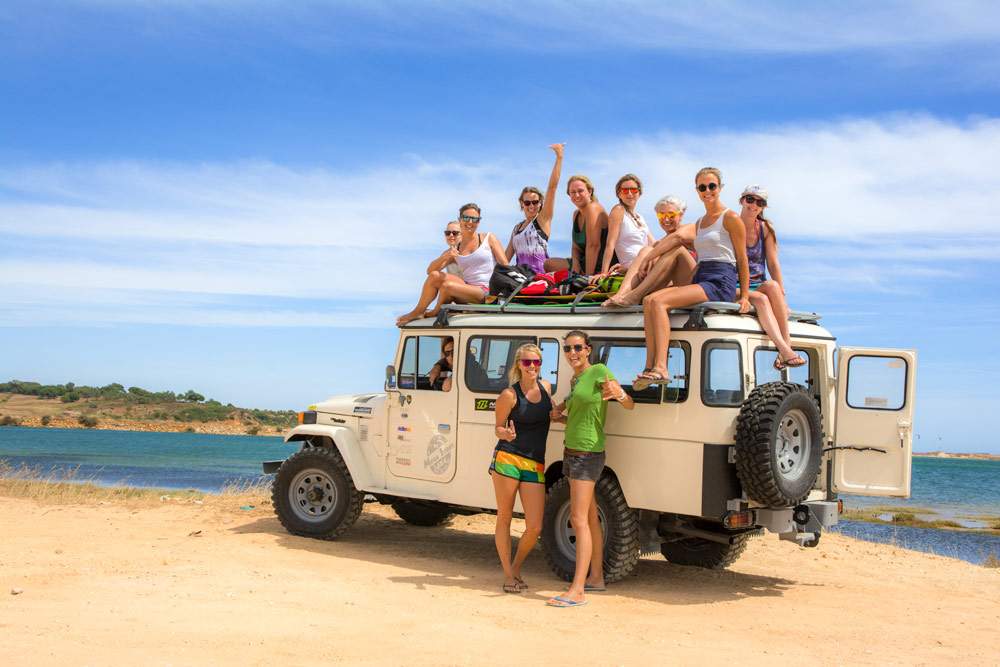 Come and join an amazing group of like minded women for a fun warm Surf and Yoga break in Sunny Portugal!